Two bikes that are perfectly tailored towards shop owner, Lars Thomsen's, style of riding. While they share common traits, these two Levo's have their own distinct personalities. Almost like a Dr. Jekyll and Mr. Hyde type situation. Lars has been riding these two Levos for a while now and wanted to share his thoughts on the two bikes and attempt to answer the all to common question, which one does he like more? Dive into the video below to learn more and check out the full bike checks below 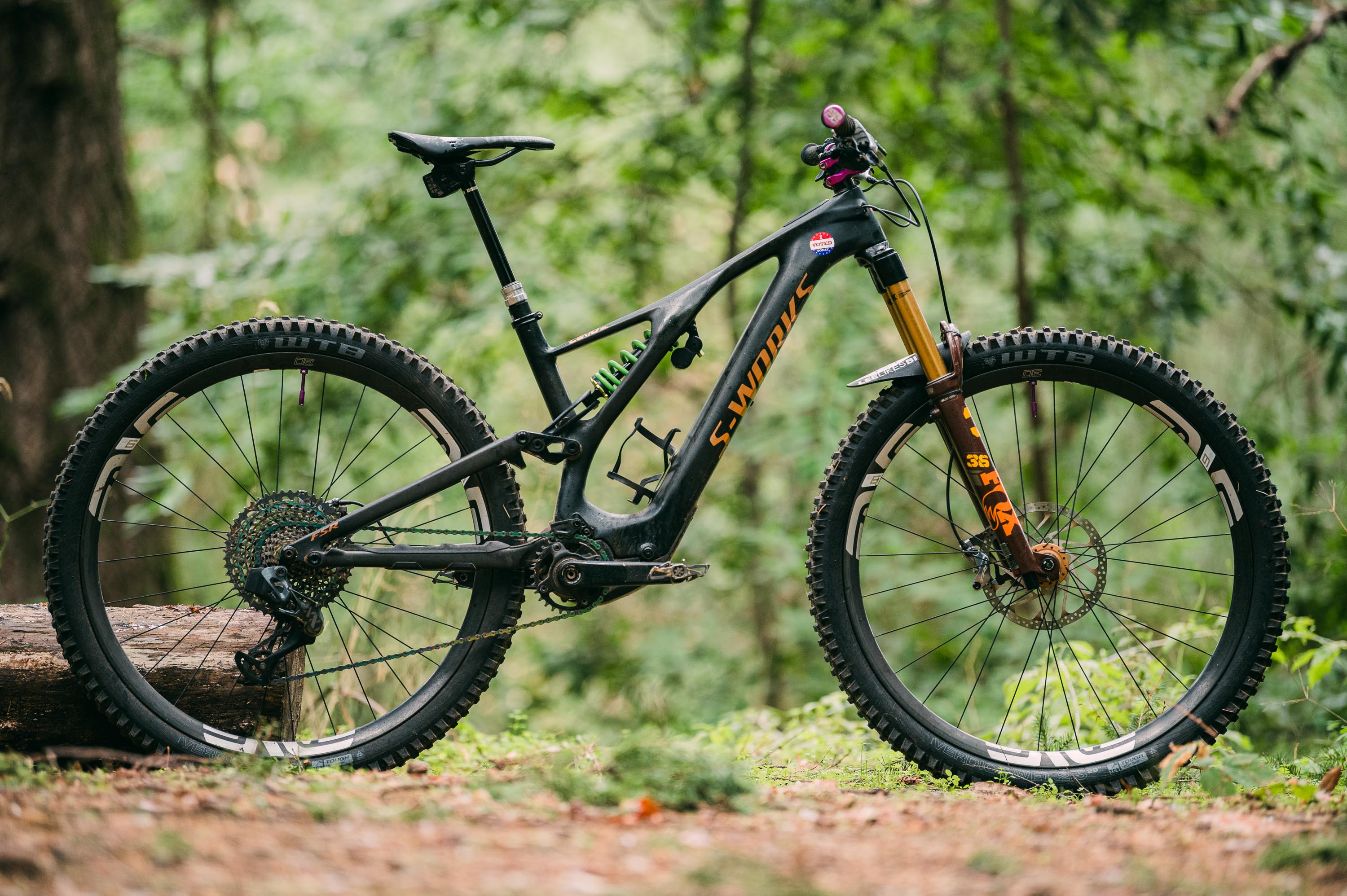 The Jack Of All Trades

This Levo SL blurs the lines. It's his daily driver, but still capable of so much more. This bike balances an aggressive spec choice with the SL's lightweight and nimble nature. It's a bike he favors for casual rides, riding with other riders on analog bikes, or rides where he wants to put in a more work to earn his turns.

The bike's suspension duties are taken care of by a limited edition Rootbeer Fox 36 and the beloved DVO Jade X coil shock. Braking duties are controlled by Lars's favorite, the TRP DH-R EVO brakes. The SL also gets a full Sram AXS and Chris King treatment. This build is completed with some of his favorite components from some of his favorite brands that we also carry in the shop.

It's winter in California currently and the loam found on some of his favorite trails calls for spike tires. He's running a pair of the WTB verdict 2.5 tires on both of his Levos.

Lars mentioned that his favorite part of the bike are the Chris King bourbon colored components which spurred the nick name for the bike, the 'bourbon Levo'. He's got a few other Chris King bits on the bike included a headset and rear axle. 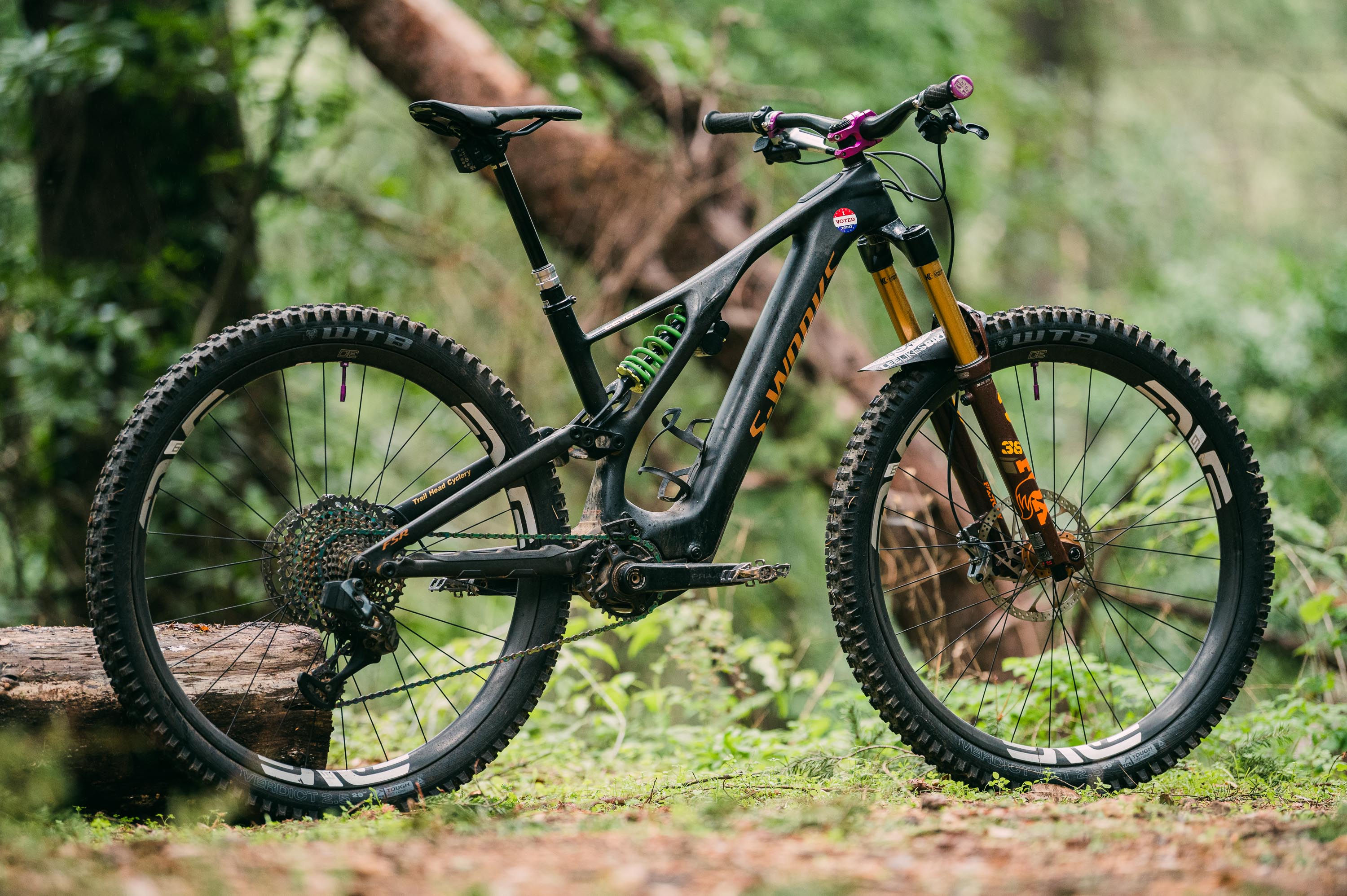 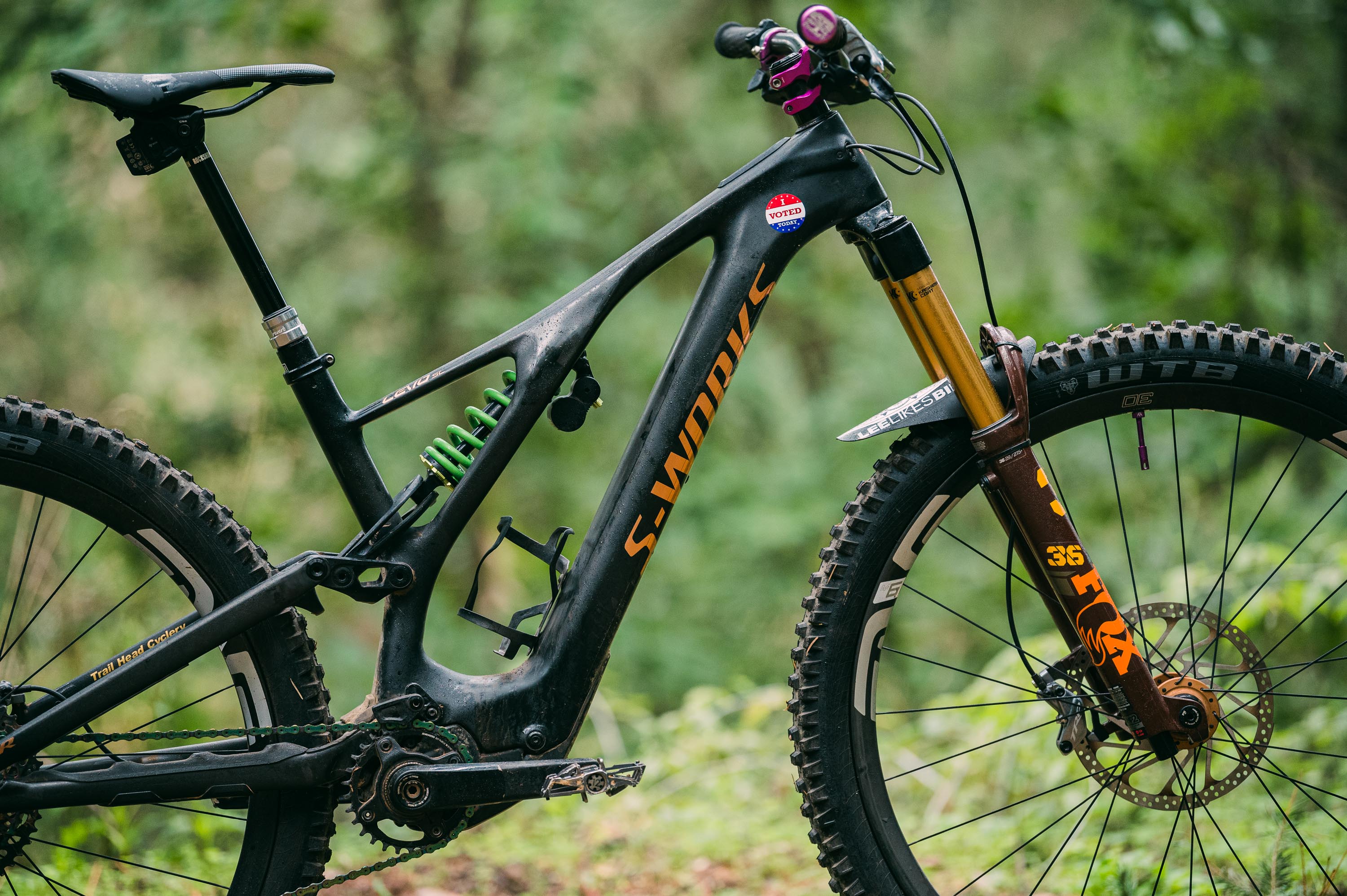 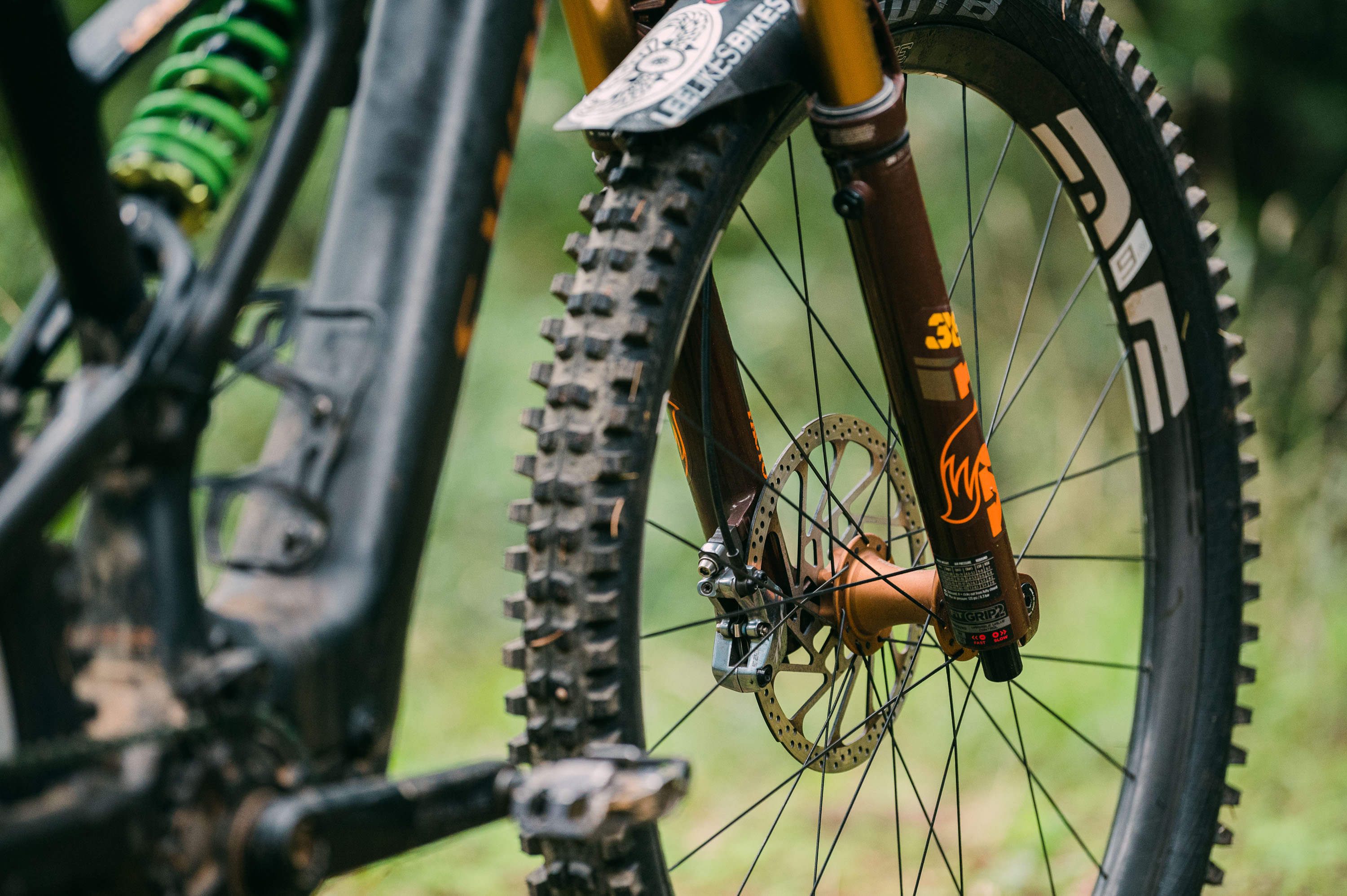 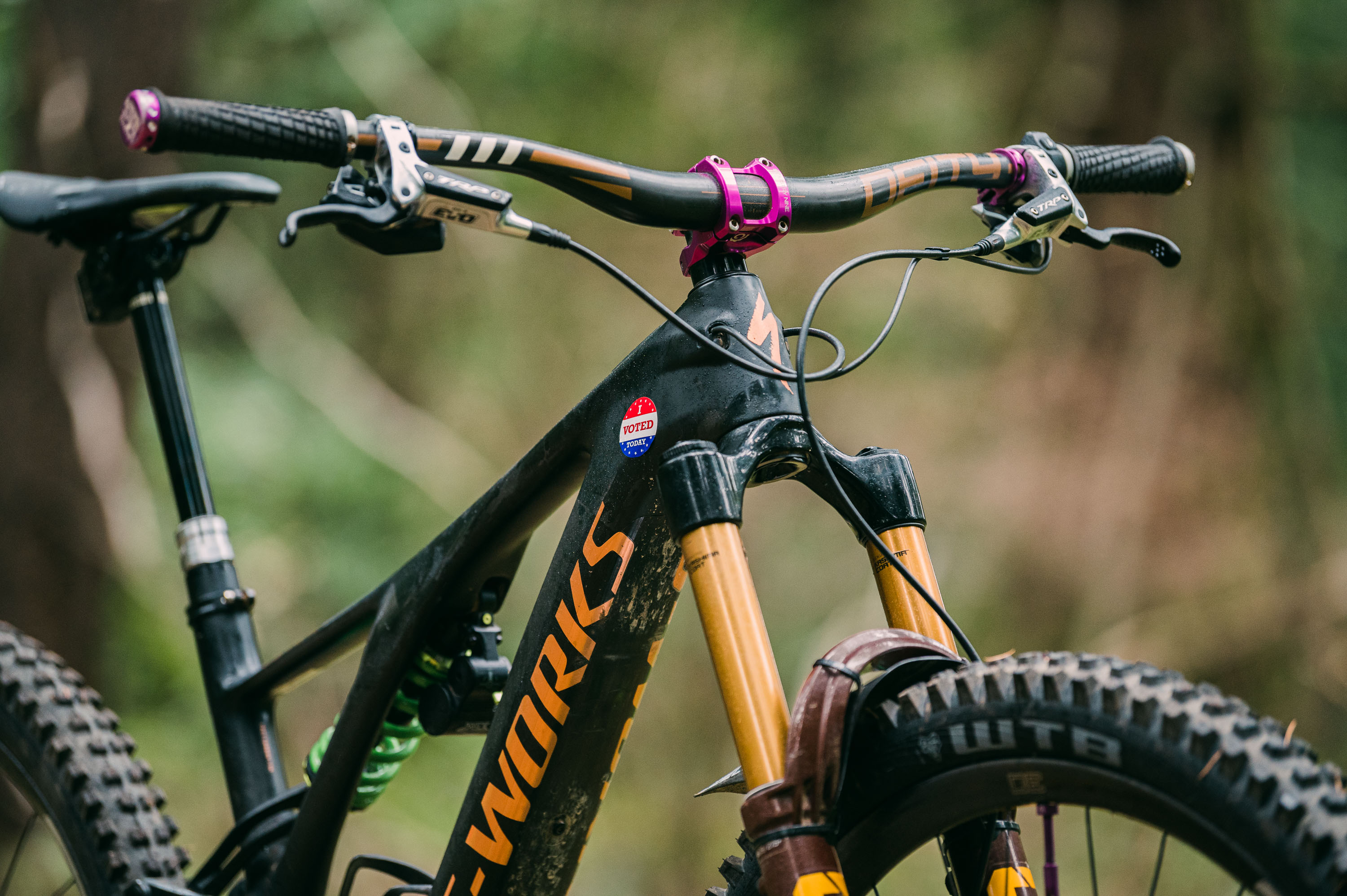 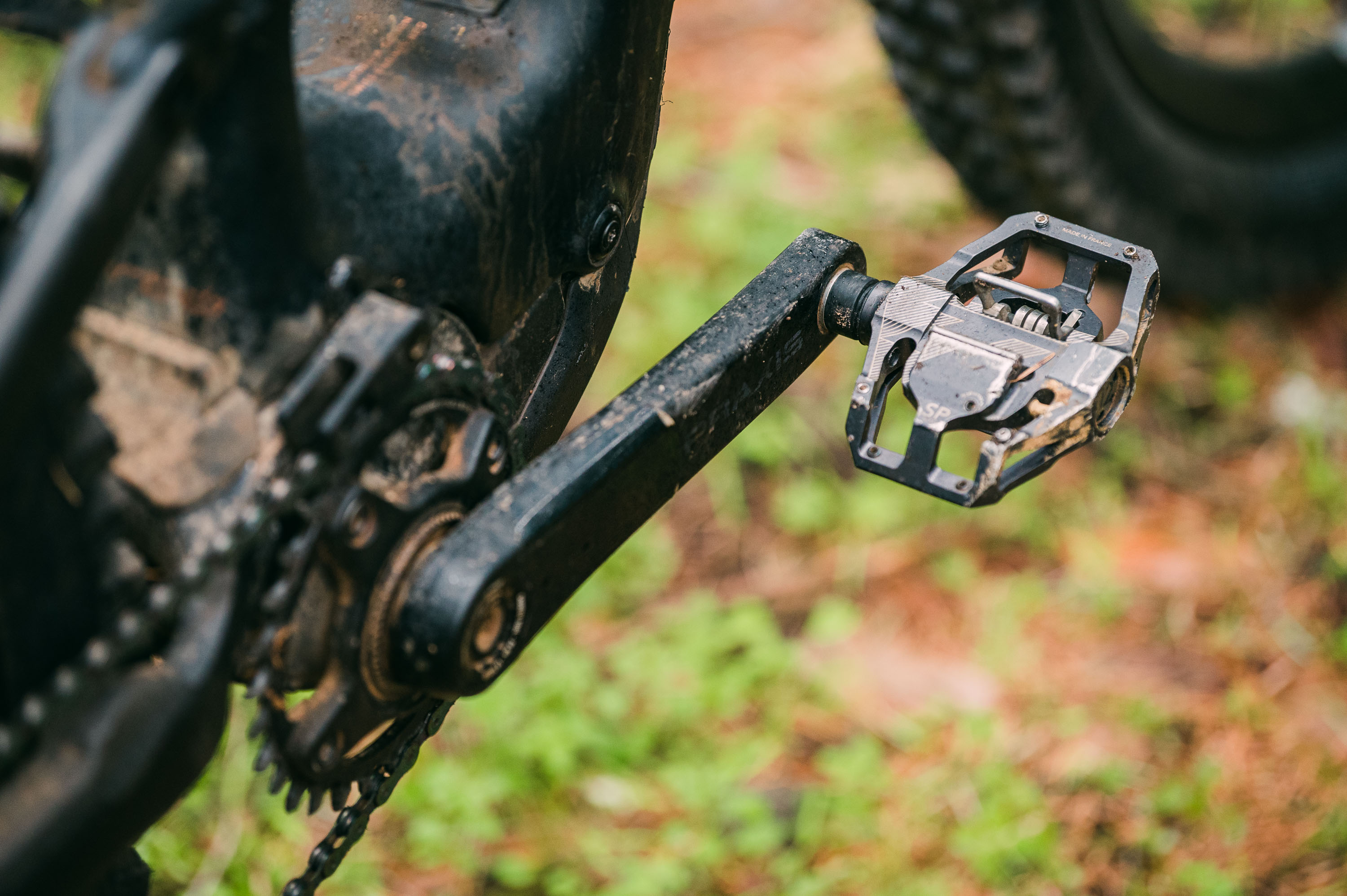 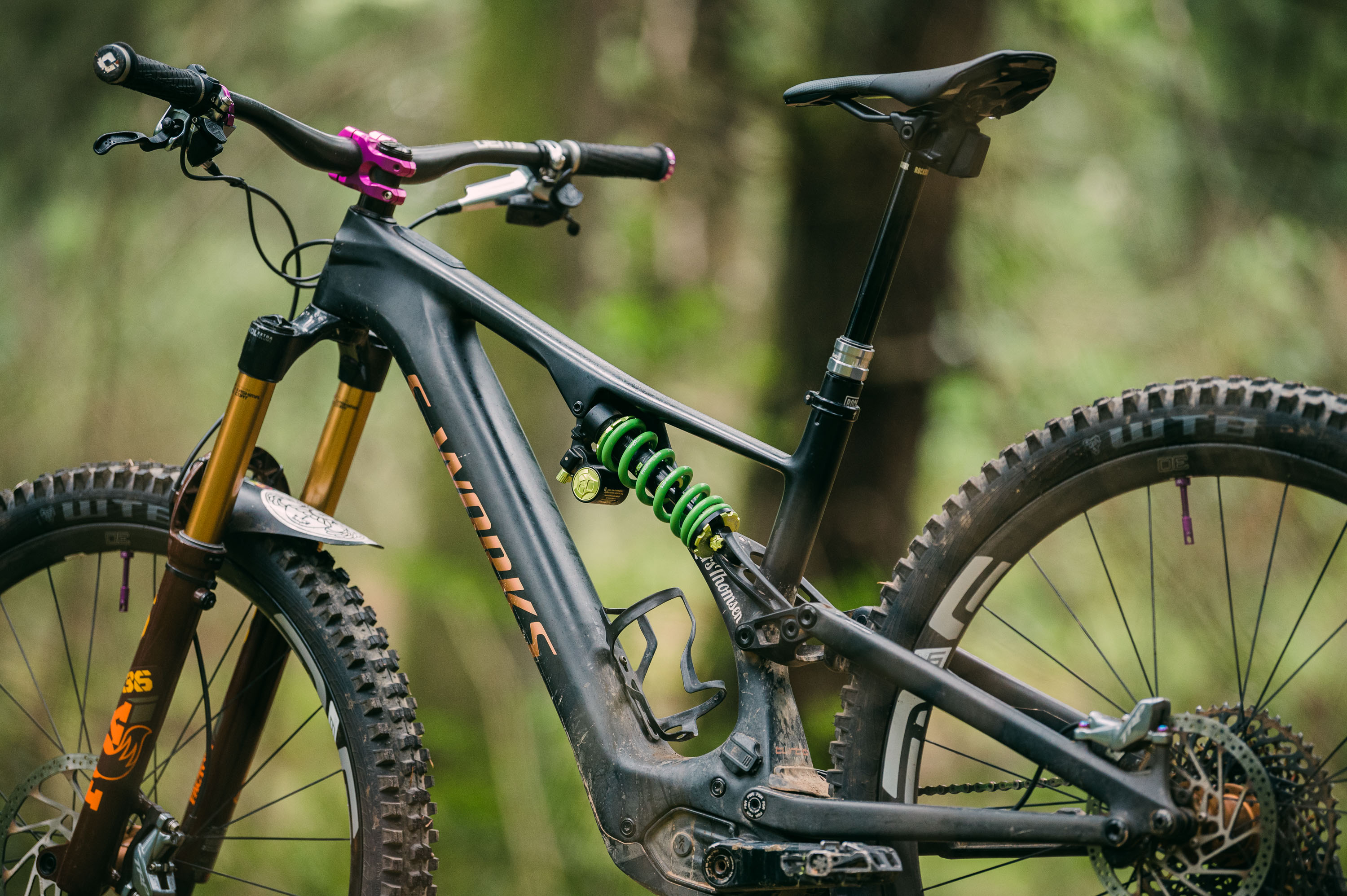 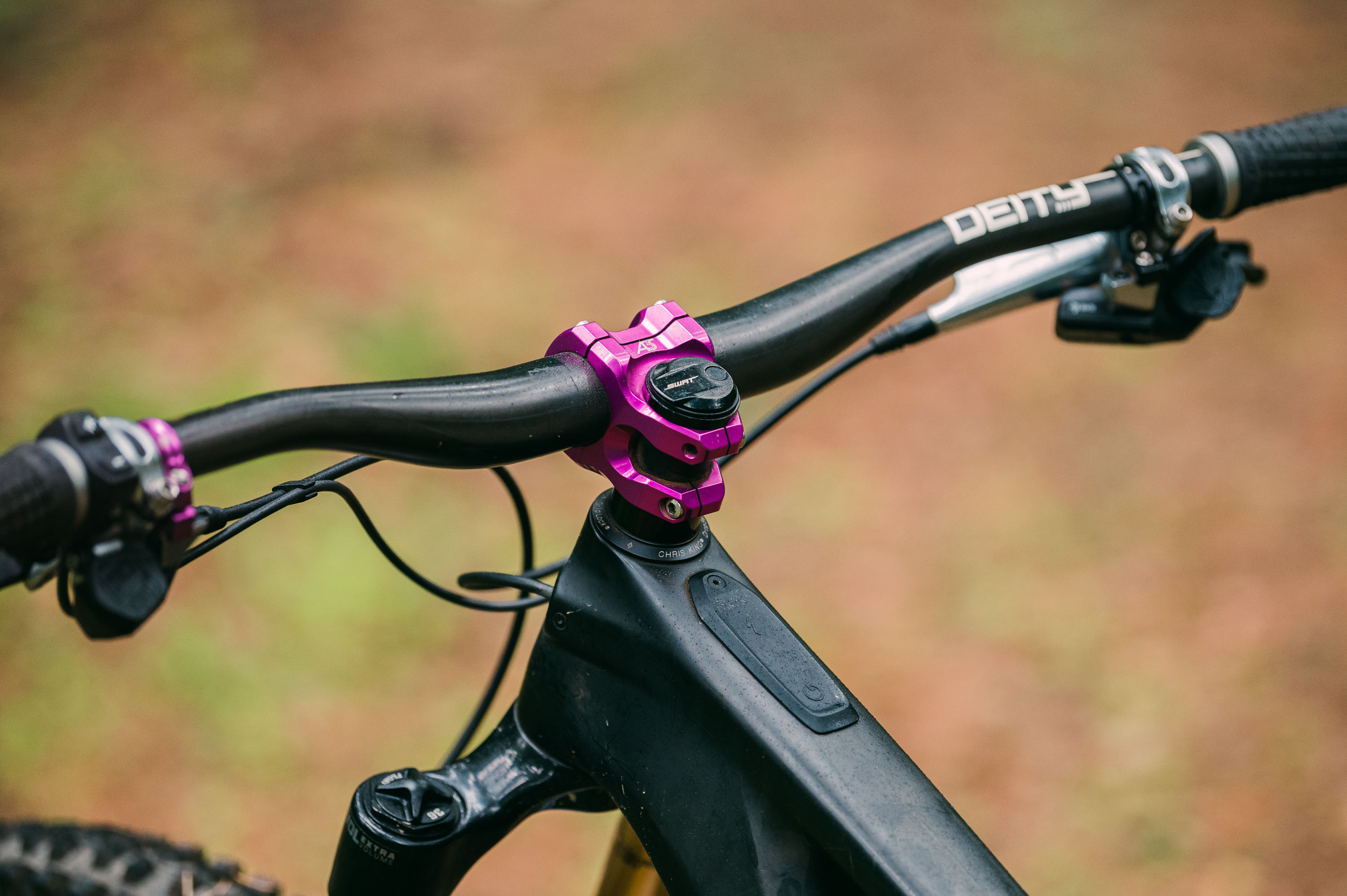 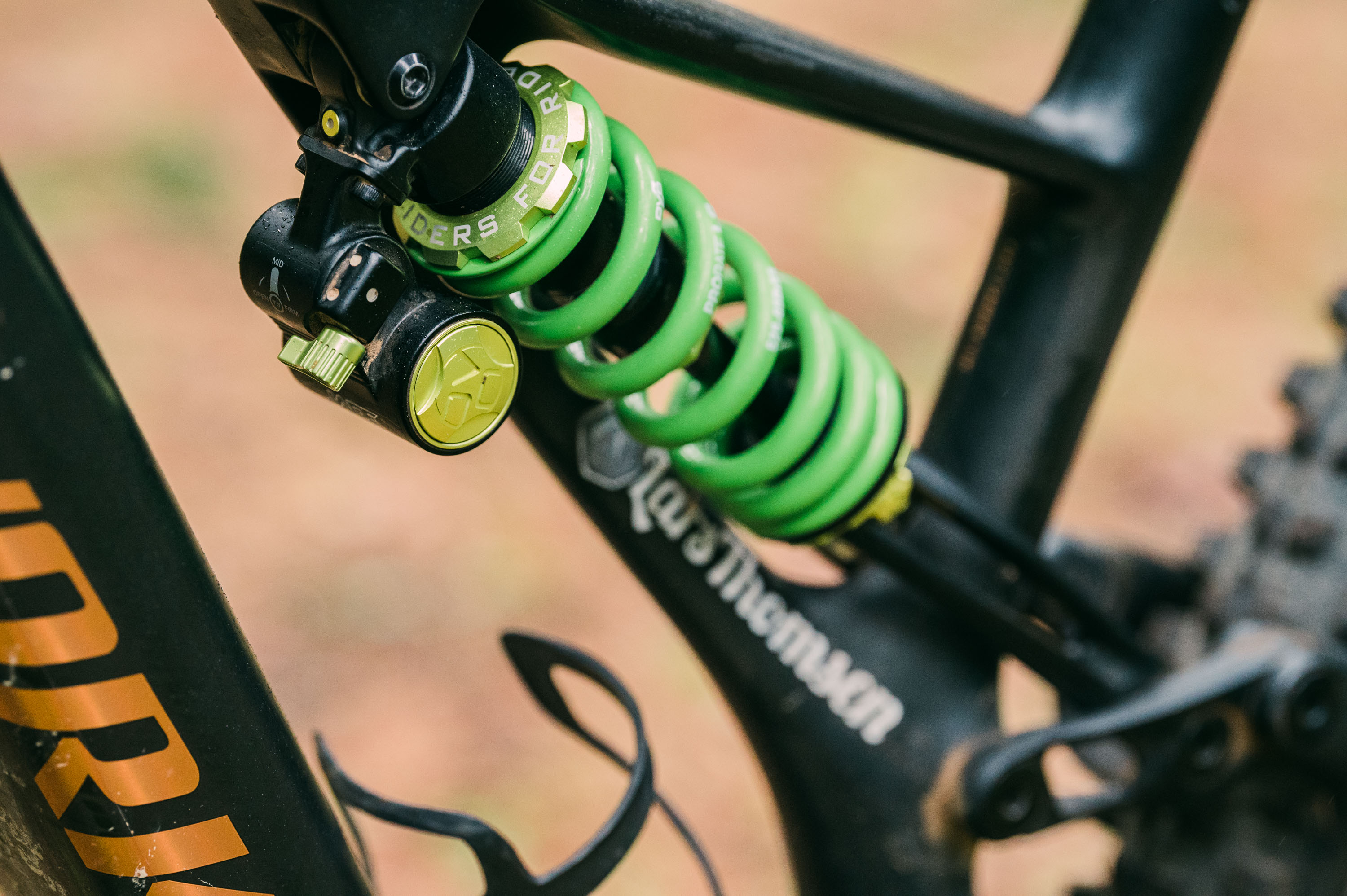 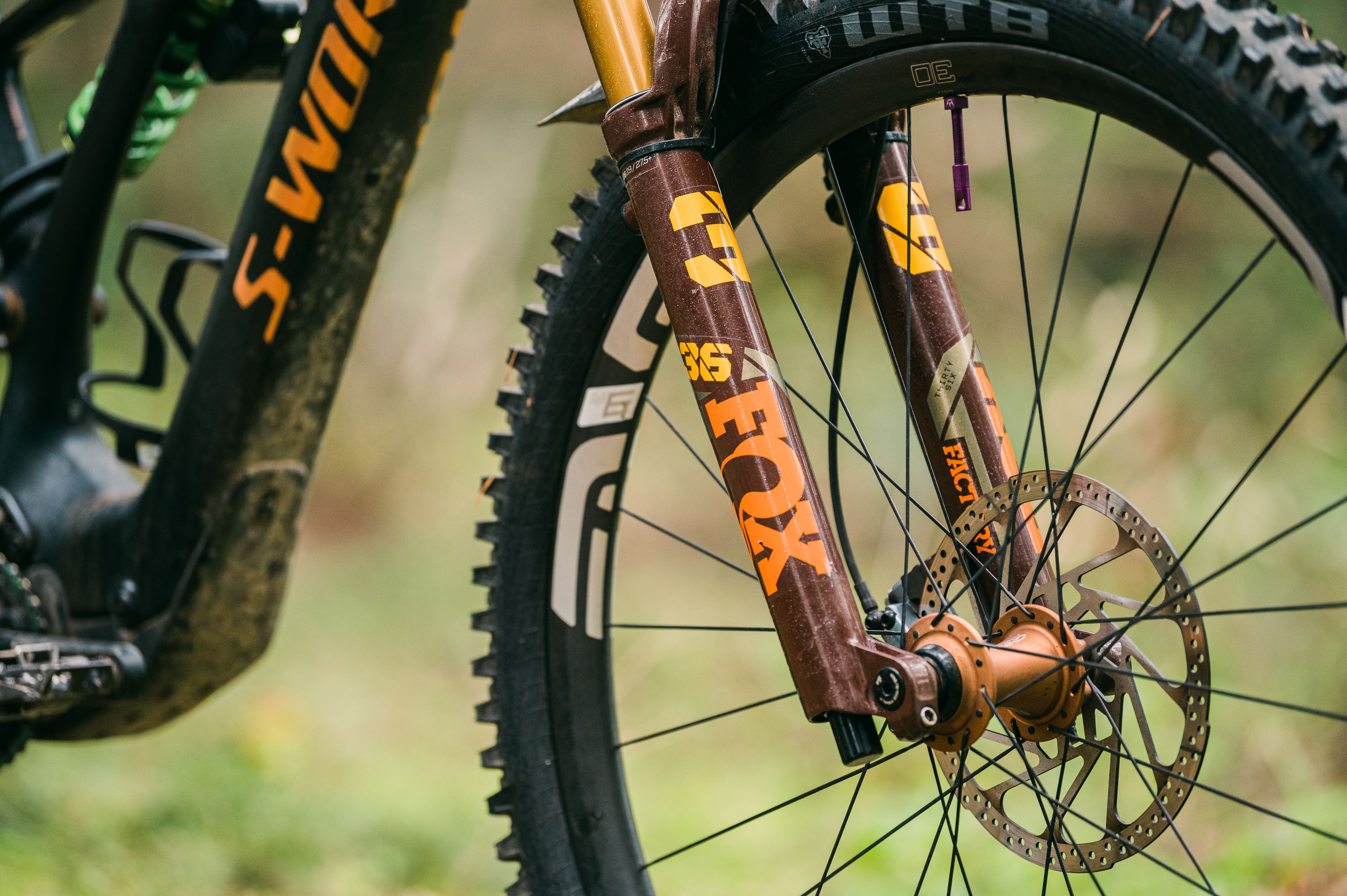 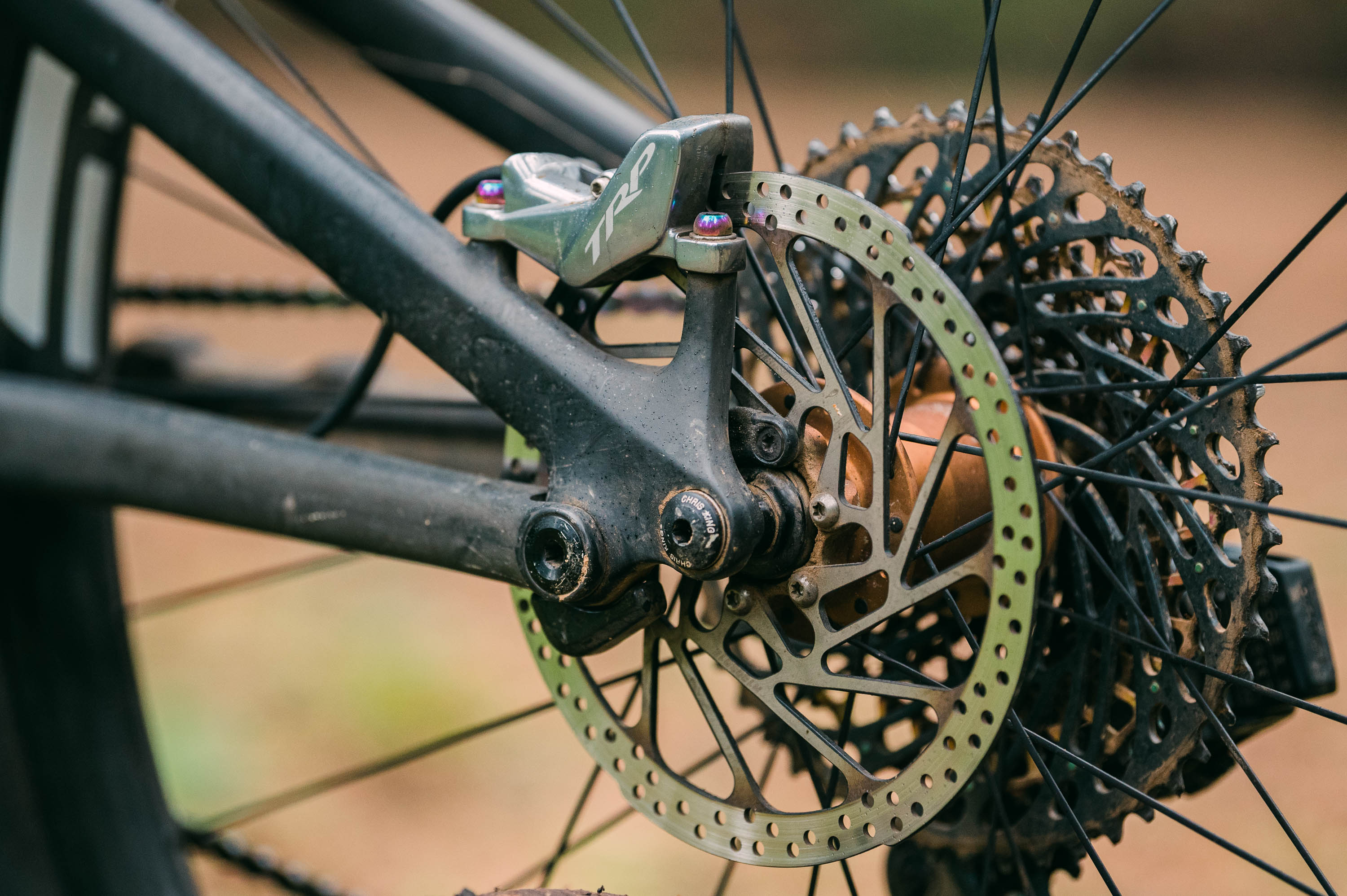 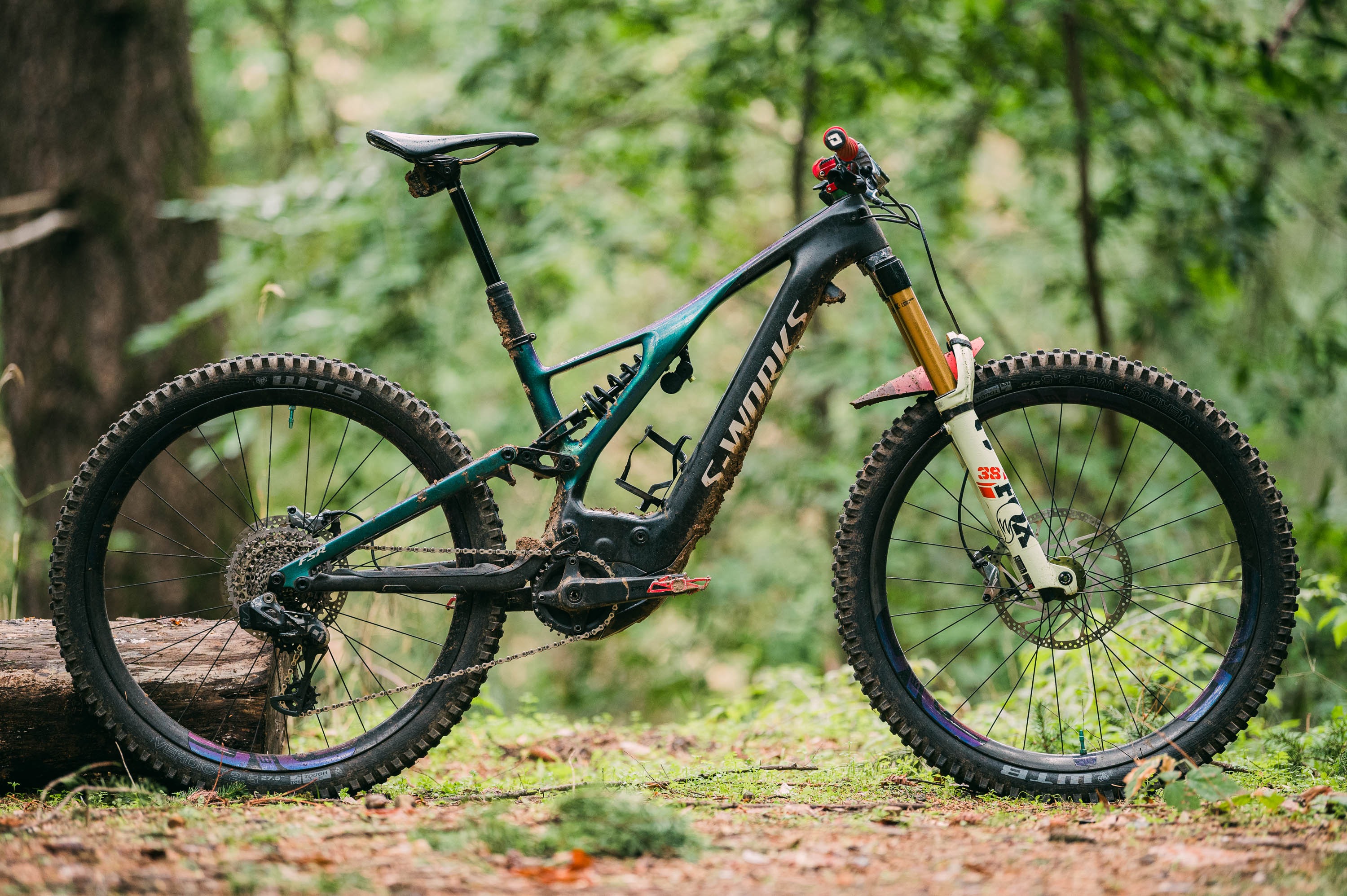 It's the bike Lars chooses when he itching to go real fast, real far, or just send it down the gnarliest lines he can find. The 'Big Bad Levo' has quite a bit of extra mass to it which keeps the bike ultra stable and composed at speed. Lars has converted this bike to 27.5in wheels which keeps things a bit more nimble and manageable.

Up front you'll see a Fox 38 Pistachio edition sporting 170mm of travel to offset the smaller front wheel size. Out back, Lars keeps things consistent between his two Levos with the DVO Jade X coil shock. Other interesting key points include a Sram AXS drivetrain tuned to work with an 11-speed XX1 cassette. All the extra power that comes with the Levo, having a smaller, tighter spread cassette is perfect for him. His Enve rims laced to Chris King has been a reliable setup for him and of course, a full Cushcore pro setup to keep those tires in check.

Lars likes consistency between his bikes, which is why he's set up both bikes to have the same RAD (rider area distance) measurement. He also runs the same contact points between the two bikes. That means the same brakes, saddle, grips, and pedals. He runs the same tires right now as well so when he jumps back and forth between bikes, he feels right at home. 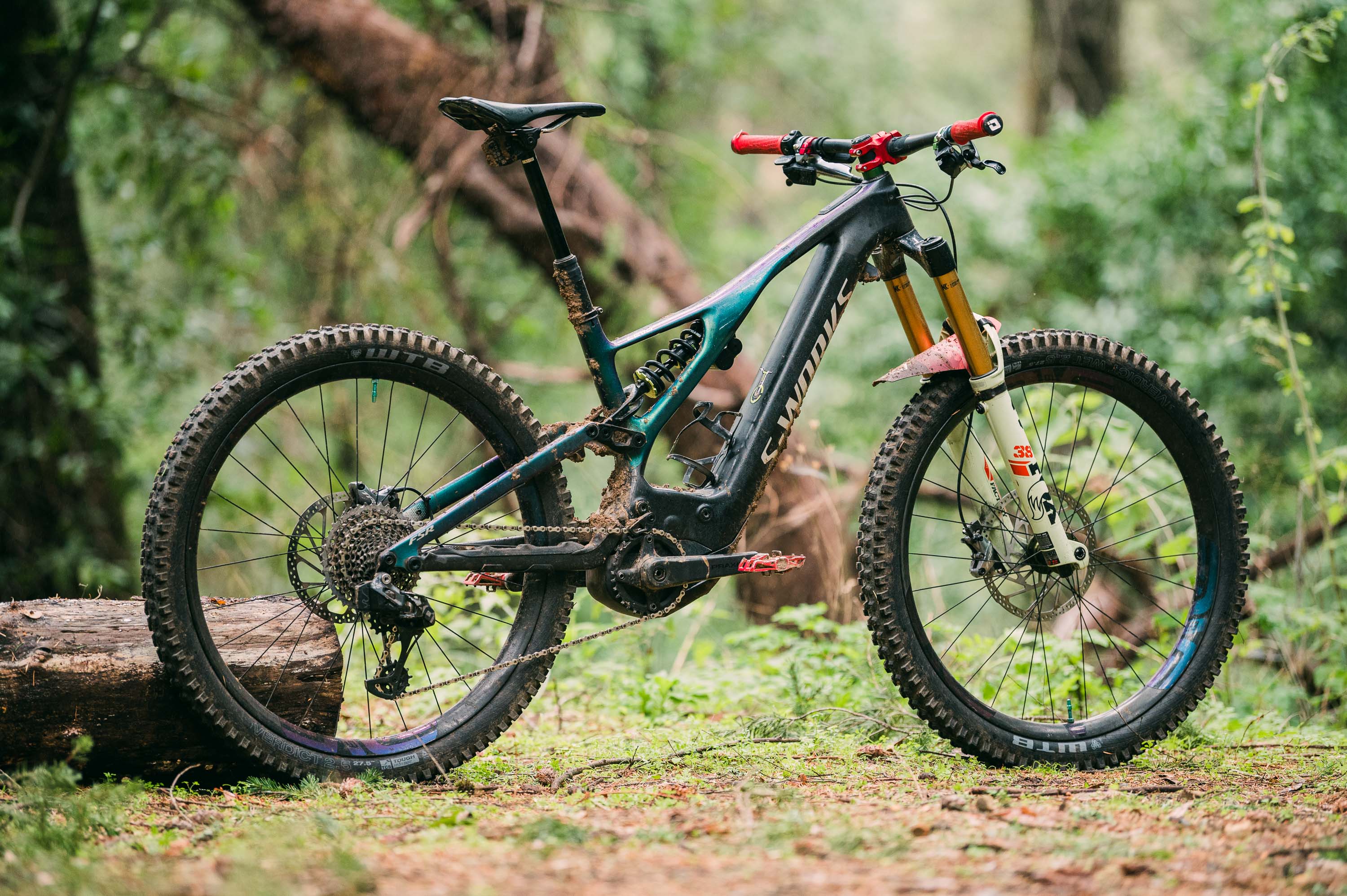 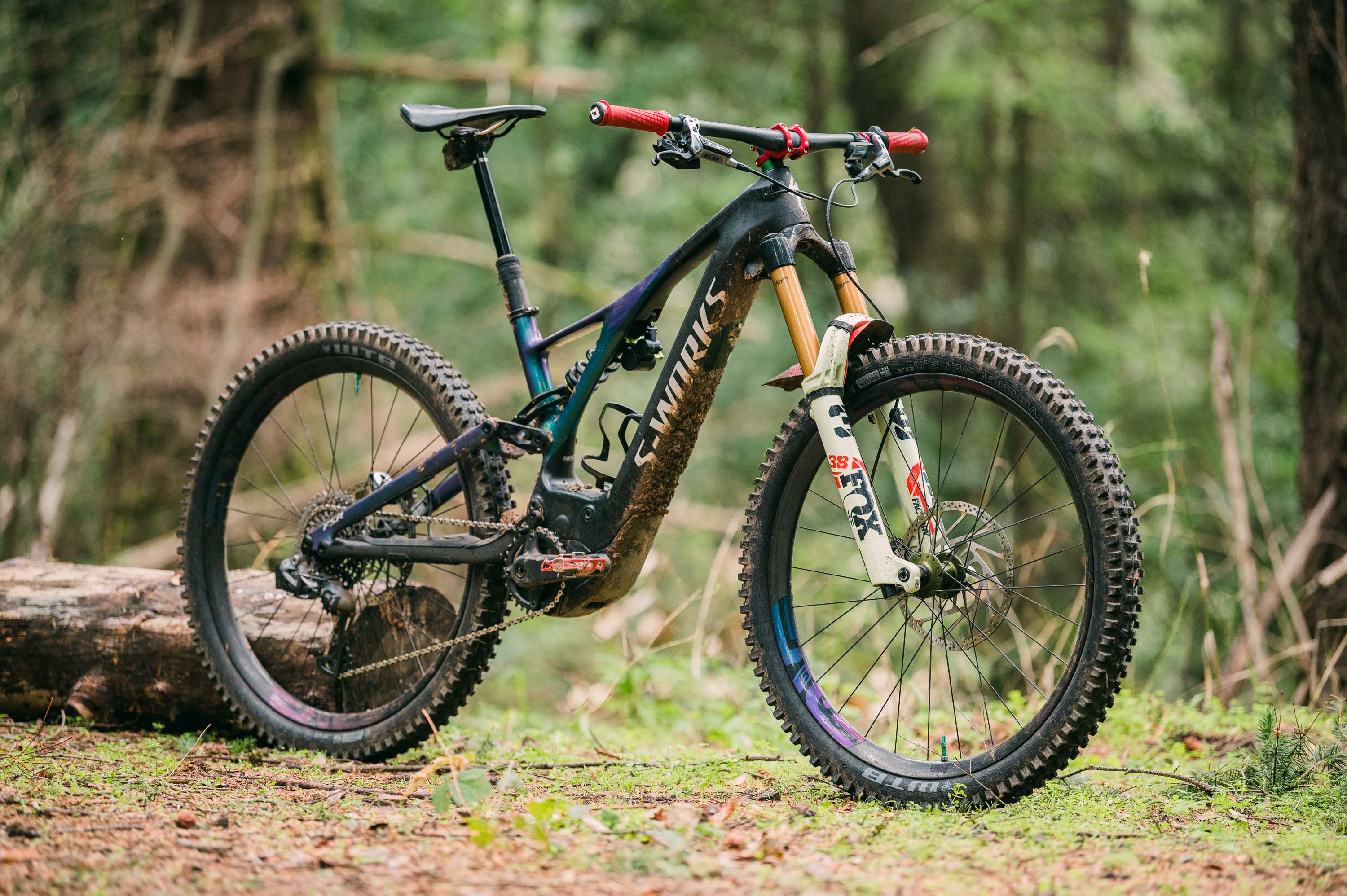 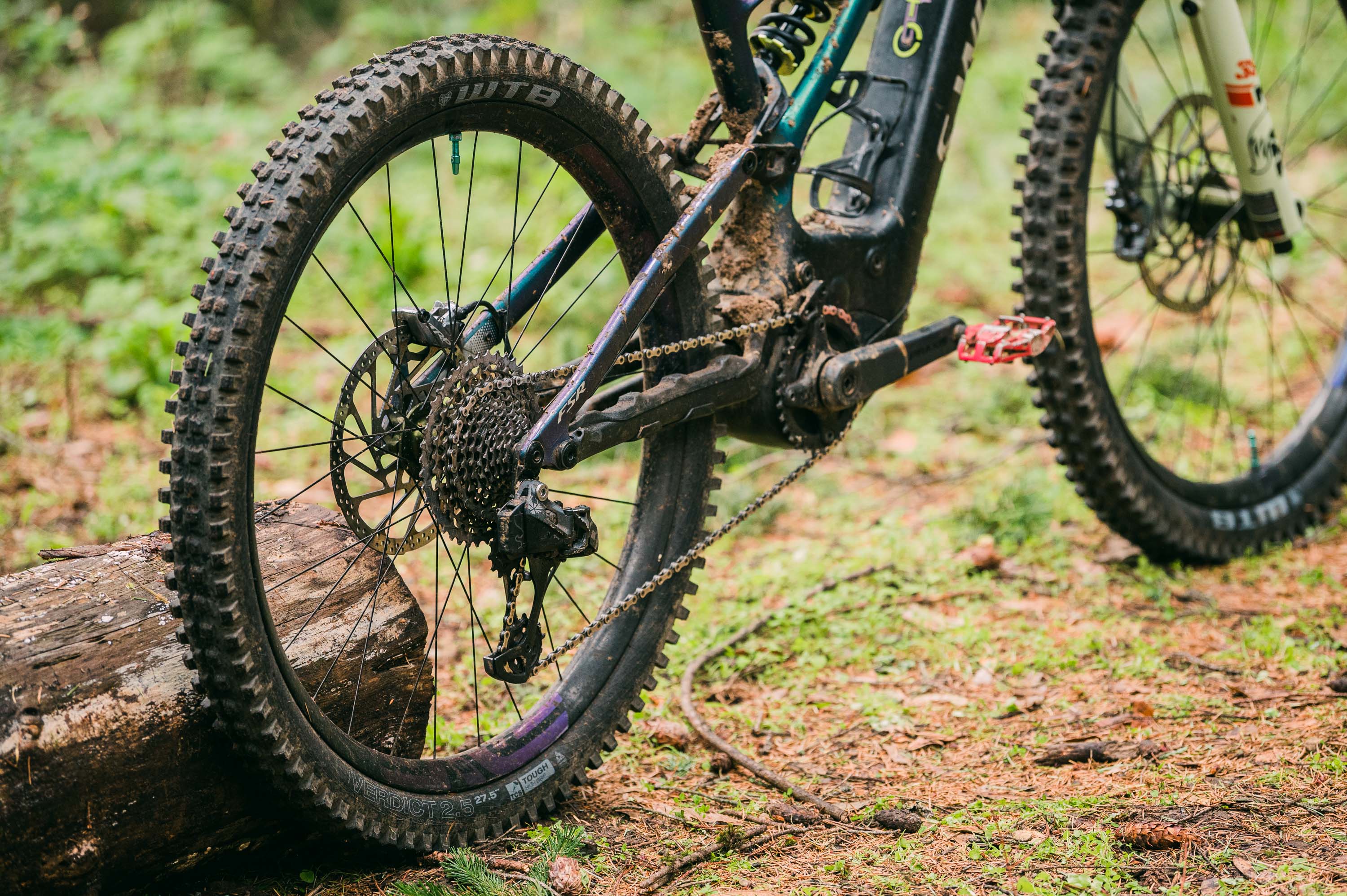 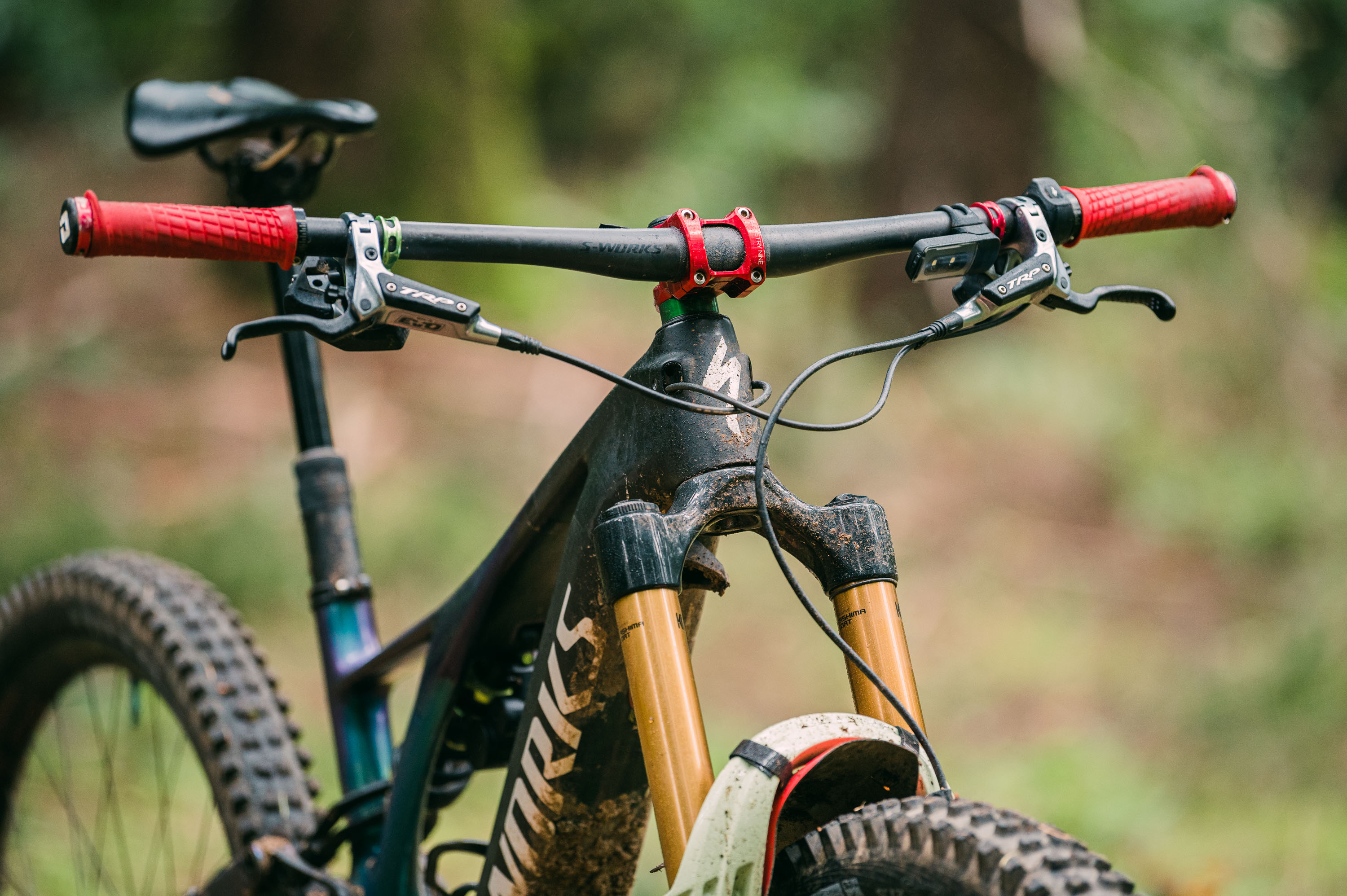 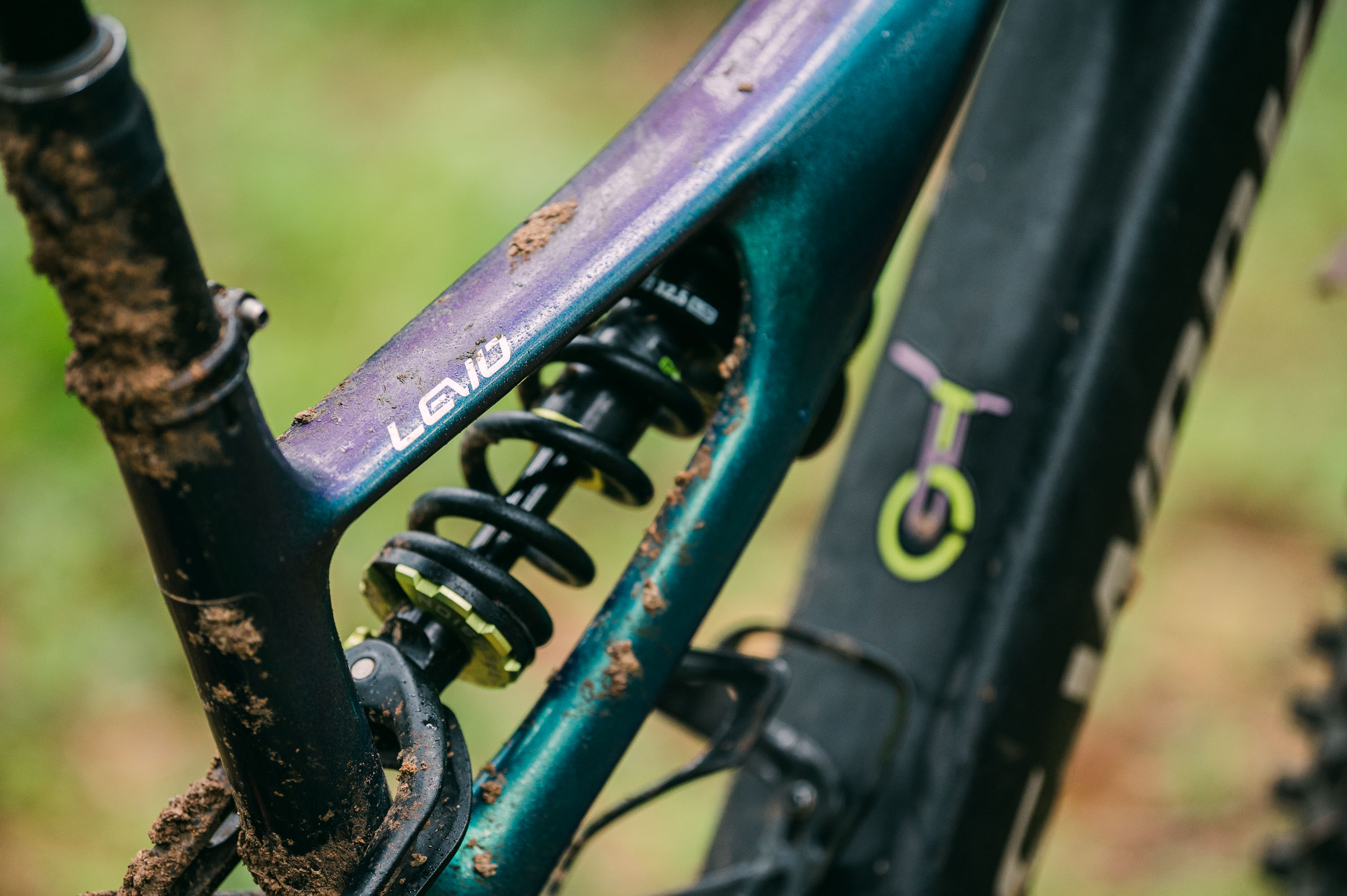 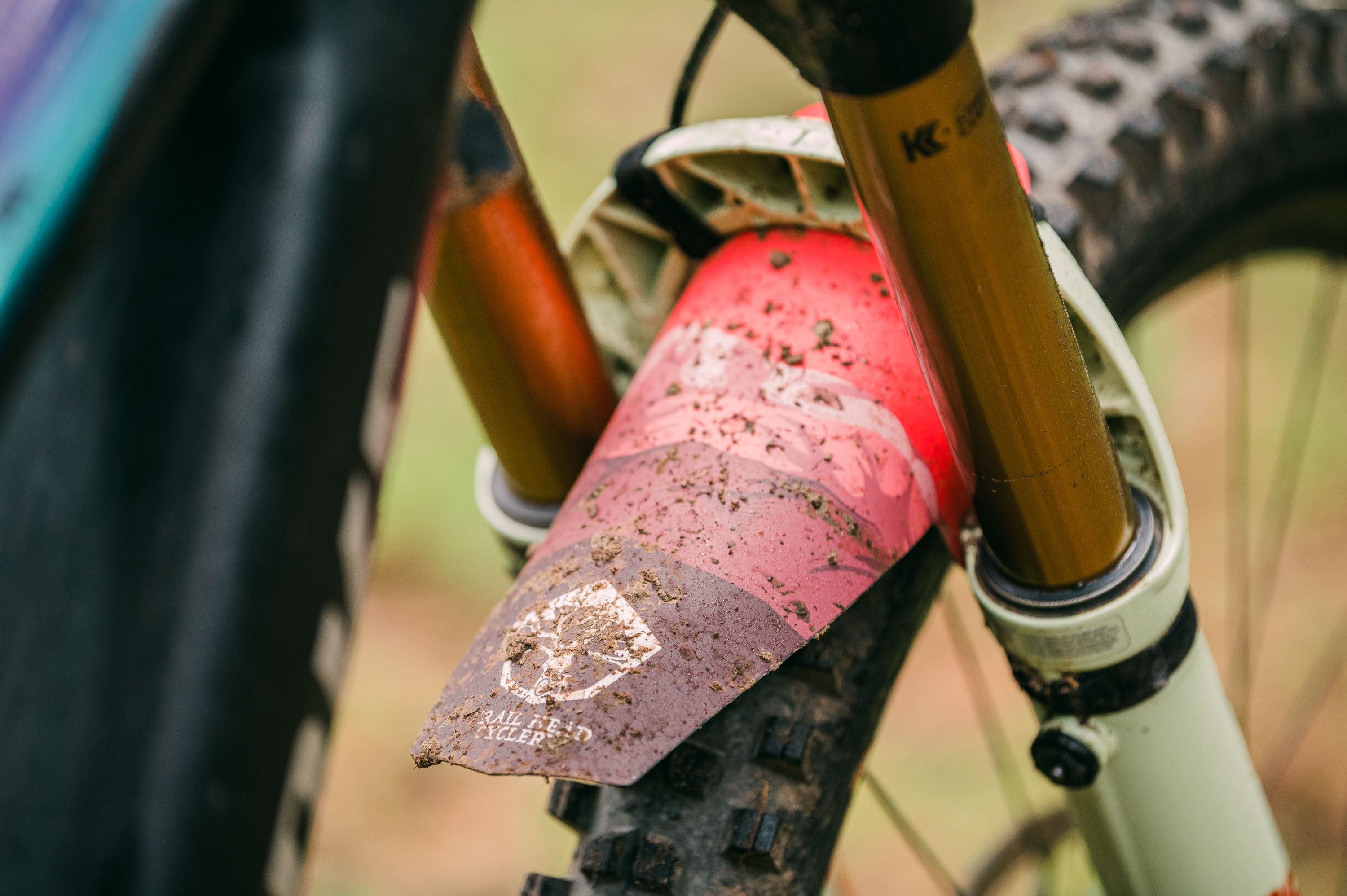 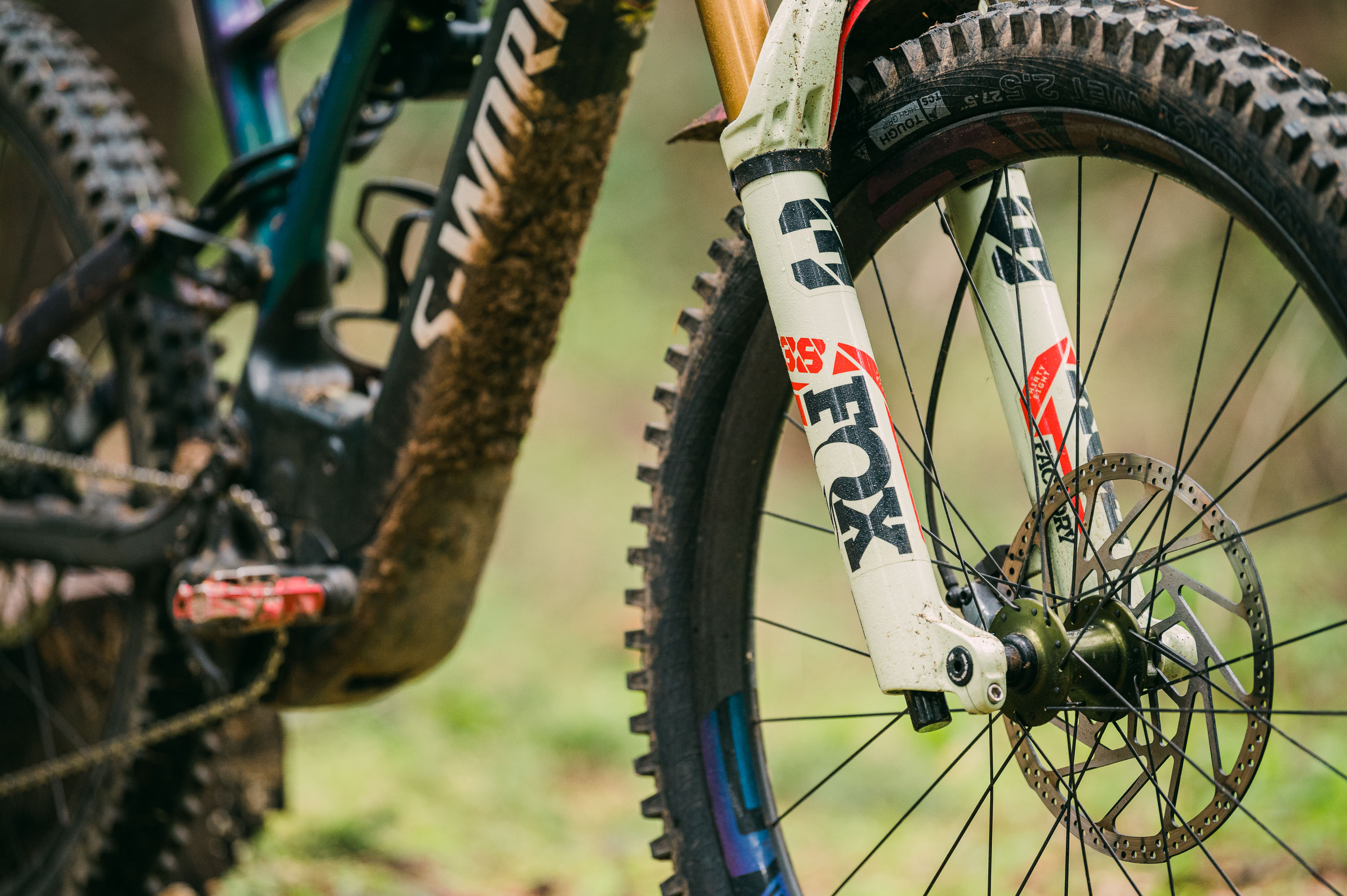 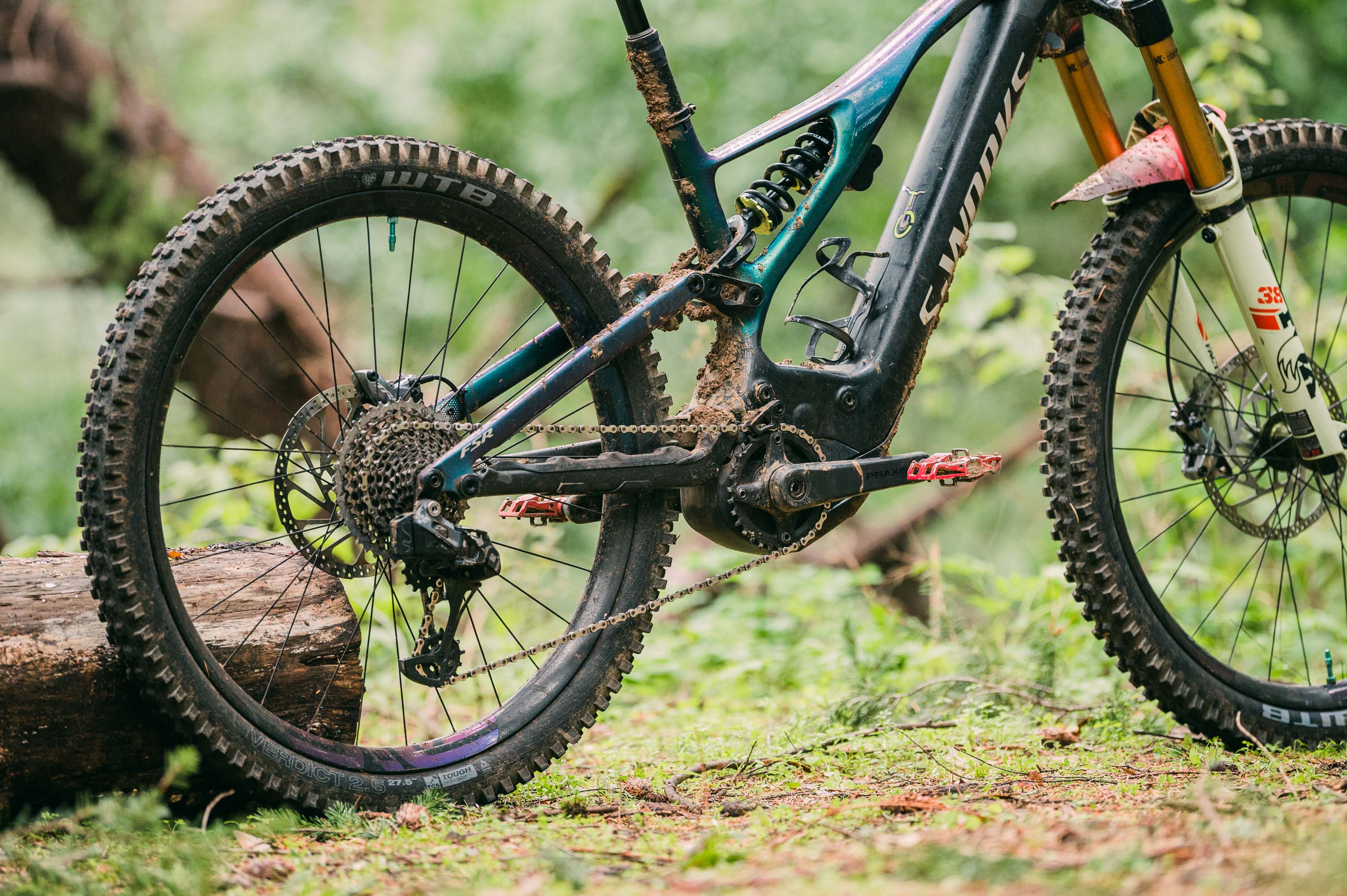 If you have Questions about Lars's setup, feel free to reach out!